On Finding Other Ways 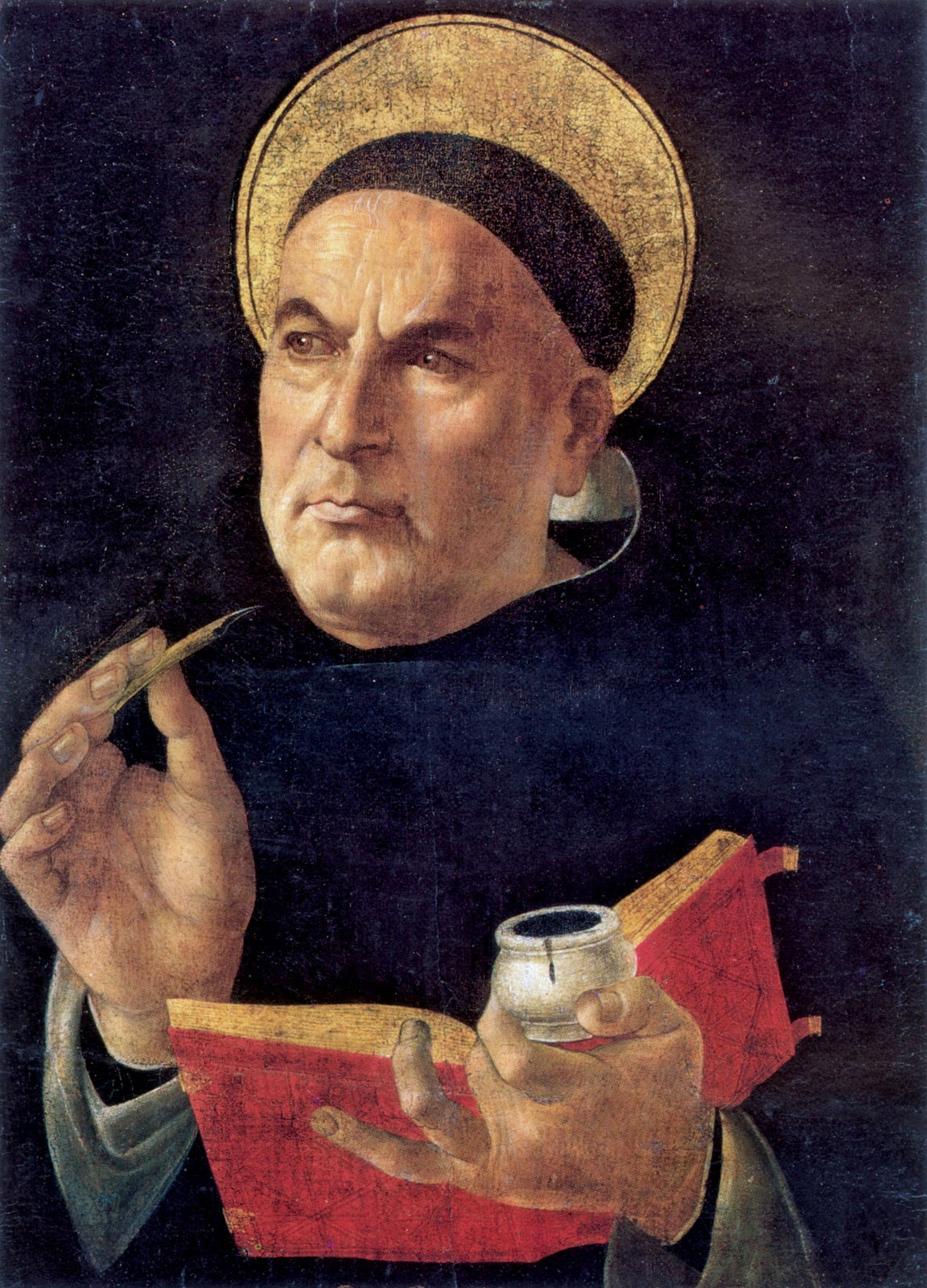 At a certain point, words become pointless. After generating the 38 treatises of his Summa Theologica, Thomas Aquinas lay down his quill in a supremely eloquent statement of the limitations of written text. Not a few who have sought to use the written word as a way of transformation and illumination have since concurred with the angelic doctor's conclusions.

The intervening centuries since Aquinas have brought us to greater apparent freedoms where, through the ambivalent graces of technological civilisation, the oral, the aural and the visual have become more available to us as ways of knowing the nature of this world and its perturbations.

Yet all of the written words, all of the spoken words and all of the images in the world have done little to alter our perverse determination to pursue the ways of perdition disguised as gain, to stridently claim our freedom to do what we want whenever we want to, to ruinously wage war without end without thought of the destruction of humans, of households and of the institutions and infrastructures of civil society, to enslave the hungry and the desperate in distant places in order to fill further the already surfeited shelves of our retail spaces, and to voraciously acquire wealth through whatever means can be gotten away with. 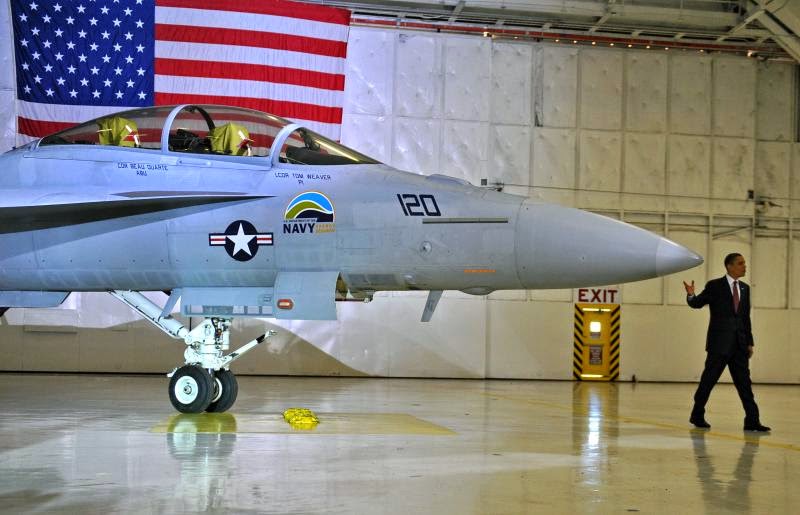 So how are we to awaken from the privileged slumber that disregards the torment and lost hopes of those who are ensnared in the chaos wrought by hubristic leaders and their bloated industrial and military establishments?

Yet there may be some goodwill. Look carefully between the lines served up in the soporific tabloids that litter the world and you may find an occasional impassioned call for justice, an occasional reflection on the crookedness of the times. Yet the wheel relentless turns, often crushing those who happen to find themselves in its path. We just don't seem to get it, while both elected and autocratic rulers get away with it all the time.

There are some who would shrug and call this the inevitable fruit of fallen human nature. But the blood-soaked earth and generations of grieving mothers bear witness to the folly of war. Meanwhile, we continue to prepare for the waging of war without end. It's good for business they say. Thus the whole inglorious human history.

Small wonder, then, that we remain benumbed even in the midst of the escalating predicament within which we collectively find ourselves, where the earth's finely wrought systems that balance the concentration of gases within the atmosphere, that maintain the fertility of forests, bushlands and prairies, and that regulate the composition and flow of oceanic waters are now irretrievable damaged by the ferocity and violence of technological civilisation.

I still remember clearly the reflections of a young family member on her return from Japan a few years ago. She spoke of the vividness and the ubiquity of neon light that nightly sears and punctuates the sky scape of Japanese cities. Her recollection brought to mind my own earlier experiences of night-time descents into the airports of Melbourne and Sydney. Astronauts circling the earth in their amazing machines have similarly identified the cities of the earth as brightly glowing zones in an otherwise starkly darkened night scape.

How are we to sensitively interact with our circumstances in ways that are appropriate to our present situation? How are we to deal with the contradictions inherent in meticulously replacing all our household light bulbs with new low-energy forms while the empty but well-illuminated buildings throughout the cities of the world everywhere brighten the night sky? Are we mindful of the irony of installing solar panels on our roofs knowing that over 4 thousand million tons of coal are burned up in China every year - equivalent to three tons of coal for every Chinese man, woman and child - and that over seven hundred coal-fired power plants were built in China in the seven years between 2005-2011?

Perhaps we may get it on a personal level, but we still don't seem to get it collectively. Some of us can still recall David Suzuki's cautions delivered on his visits to Australia during the 1980s. Many of us have seen Al Gore's An Inconvenient Truth produced in 2006. We even dared to hope that sanity might prevail when Ross Garnaut put out his courageous call in 2008. Then came the serial collapse of the United Nations Climate Talks beginning with Copenhagen in 2009 and ending most recently in the non-event at Lima in December 2014.


Garnaut's visionary suggestions have been effectively castrated. Never mind that Australia is the second largest exporter of coal on the planet, producing 400 million tons of coal each year - over 17 tons of coal per year for every man, woman and child in this country. Under the so-called leadership of Tony Abbott and the Australian Liberal Party, lukewarm politicians have seen fit to completely abandon the carbon tax that the Labour Party had been trying to implement since 2008. Such knowledgeable and committed commentators as James Hansen and Bill McKibben are of the view that taxing carbon is the only way to effectively rein in inexorably escalating global emissions. Meanwhile, both NASA and the National Oceanic and Atmospheric Administration scientists have just reported that 2014 was the hottest year ever recorded.

There may be other factors at work in all of this. Seen in organic terms, we live in a senescent civilisation that has expropriated and squandered its collective reserves, needlessly vitiating its own powers in the process. The great forests of the earth have been decimated. The once-vast shoals of fish in our oceans have similarly been ruined. Mighty mountains of metal have been levelled and smelted on every continent. But unlike the coming of age in nature, our civilisation appears not to be losing its appetite, but becomes increasingly voracious.


While President Obama plans for the next wave of space excursions that will initially aim for a manned landing on a large asteroid before a more ambitious landing on Mars, and while both Chinese and Russian scientists make plans to harvest tritium from the moon's surface to fuel the next generation of fusion reactors, we have yet to comprehend the enormity of the damage already done to the earth and the need for determined collective action if we are to retain any hope for a liveable future for our children and their generations.

It's not that we don't have the knowledge or the means of changing our present course. We just haven't grasped that the earth has her limits.

Over the past century, we have experienced two of the most destructive wars in human history. More than seventy million people, including forty seven million non-combatants, were killed in World War II alone. These are mind-numbing numbers, impossible to comprehend. The great cities of Warsaw, Dresden, Hamburg, Leningrad, Stalingrad, Tokyo, Hiroshima and Nagasaki were all destroyed, and vast charnel grounds were created in the war fields of Europe, Russia and North Africa. Yet we somehow recovered. We rebuilt, restored, repopulated and relentlessly raced towards the next calamitous round that now confronts us.


The Cold War may have ended, but the US and Russia continue to harbour over 15,000 nuclear warheads between them. And a further 1,000 nuclear weapons are held by the UK, France, China, India, Pakistan and Israel. Does the thought of overkill come anywhere into the lexicon, let alone the imagination, of politicians and military planners?

Are our written words to be as dust, scattered in a gathering wind? Are our calls for peace ever to be understood by those who move lines on maps? Will sanity ever carry the day in the face of growing environmental and ecological calamities? Will we ever find the will to find new ways of being on the earth? 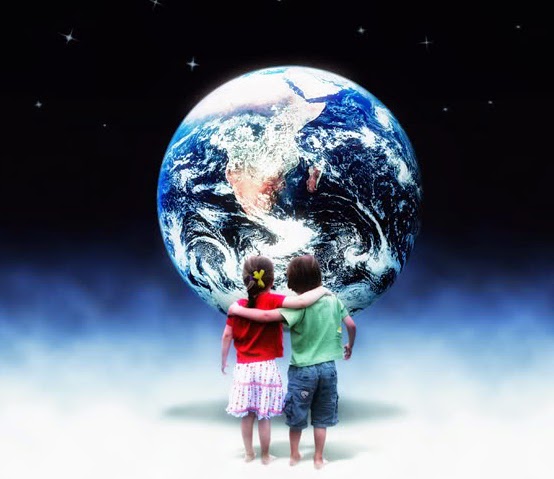 Posted by Vincent Di Stefano at 12:15 AM